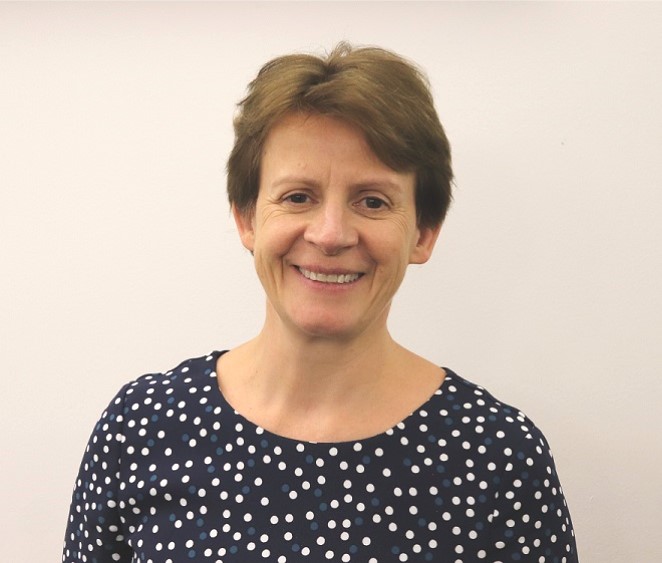 Dr Katherine Henderson has officially taken up the post of President of the Royal College of Emergency Medicine.

Dr Henderson, an Emergency Medicine Consultant at St Thomas’ Hospital London, was officially sworn in at the College’s Annual General Meeting on Tuesday 1 October, after being elected in March 2019.

“It is an exciting time to work in Emergency Medicine, but there is much work to be done to ensure that patients receive the best care possible, and that staff are empowered to deliver it to the best of their abilities.

“To do this we need to establish what our workforce should look like and how we can make EM a satisfying and sustainable career.

“We must also eliminate the spectre of ‘corridor care’ once and for all, so that no patient endures long waits in undignified conditions.”

Dr Henderson paid tribute to her predecessor: “I would like to thank Dr Hassan for all the hard work that he has done over his term of office, particularly his work in agreeing an emergency medicine workforce strategy with NHS England and Health Education England. It really will make a difference to our specialty.”

The new Vice Presidents are:

All will hold a three-year term.

The College is pleased to welcome Dr Henderson and the Vice Presidents to their roles and wish them every success in the next three years.

The College also thanks Dr Taj Hassan and Dr Chris Moulton for their dedication, hard work and leadership during their time at the College and wish them continued success in their roles within Emergency Medicine.

Notes to Editors
Dr Henderson is the first female President of the Royal College of Emergency Medicine.

The Presidential ballot operated on the basis of voter preference with a single transferable vote methodology. The elections were conducted officially and independently by Electoral Reform Services (ERS).

The President and Vice Presidents can be followed on Twitter as follows:

RCEM past President, Dr Taj Hassan, and past VP, Dr Chris Moulton can now be followed at: